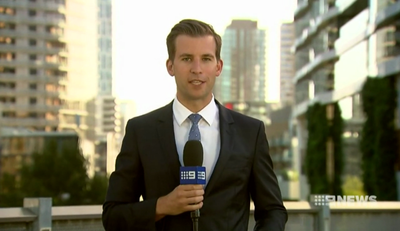 A young kid looking to get a foothold in the property market, what can go wrong?

For Brandon Murray, a floor restorer from Frankston in outer Melbourne, it would seem a lot.

He ran into trouble during paper settlement which resulted in Brandon having to fork out an extra $1,500 – a burden nobody wants.

In Brandon’s opinion, settlement was one of the most stressful days of his life. Nine News Melbourne reported his story during their Saturday (18 March, 2017) news bulletin.

A great story that highlights perfectly how innovation is changing, for the better, the property industry.