On Wednesday of last week, I had the pleasure of catching up with the lovely Maria Mignone of Adcocks Conveyancing.

Over a coffee we discussed all things conveyancing in SA, where I learned that she has been a Conveyancer for almost 30 years and has been in the industry since 18 years of age! What a fantastic achievement. She is an absolute wealth of knowledge.

Maria mentioned that e-Conveyancing was something that had been discussed back in the late 80’s early 90’s but it was only eight years ago that PEXA came into play and began to introduce the first e-Conveyancing platform. She advised that the way it was portrayed originally made it seem scary, as change often is, and she was instantly off put.

Not so long ago, Maria considered retirement as she did not want to contemplate the idea of e-Conveyancing being mandated. She had no interest in learning to complete her day-to-day duties in a different way, no matter what the benefits were. However, after discussions with her colleague Kathy Stolinski (Director/Registered Conveyancer, Adcocks Conveyancing) and other industry leaders about their thoughts and experiences she was encouraged to just give it a go.

She had her reservations and began with tentative steps, but now she is using PEXA regularly, she has totally embraced it. Maria was pleasantly surprised how simple it was. She loves the ease of the system and the time she saves, especially since her office no longer needs to waste time lining up at the LTO Settlements room.

Maria’s message to her peers who have yet to embrace e-Conveyancing is: “Get practising. Iron out the kinks internally now while you have time. You won’t look back!”

From me, I’d like to say a big thank you to Maria, for your time and for sharing your interesting and knowledgeable stories with me. 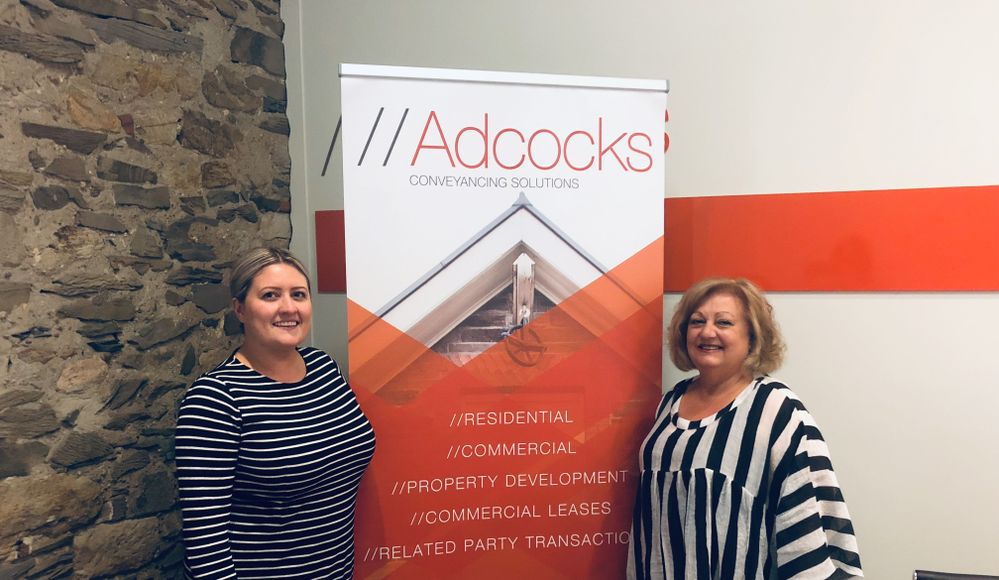