We also had the opportunity to hear from former Federal Finance Minister, Lindsay Tanner, who spearheaded the push for e-Conveyancing back in 2008. In the words of Mr Tanner "It’s to the great credit of all the players - that so much progress has been made." 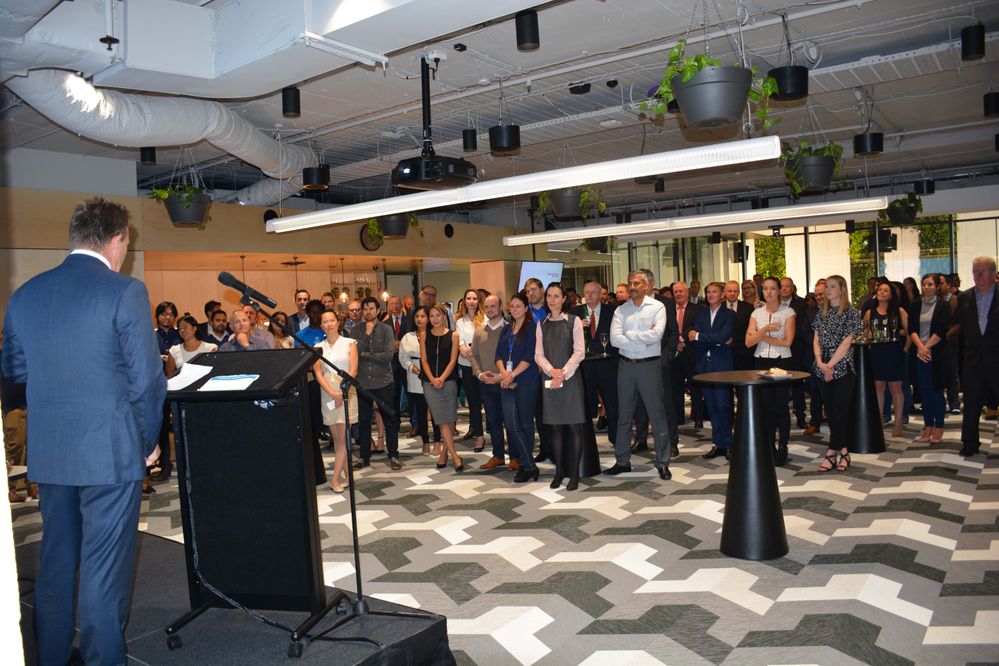 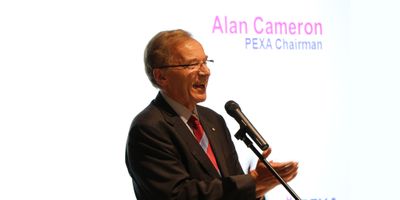 Chairman, Alan Cameron welcoming everyone to the PEXAPLEX 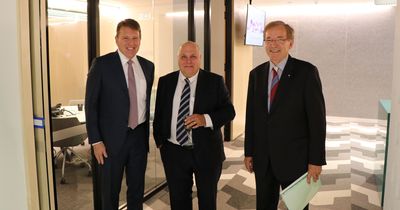 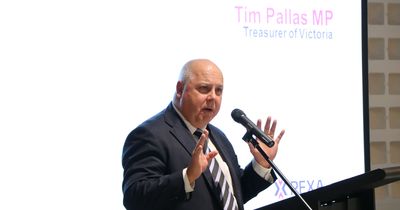 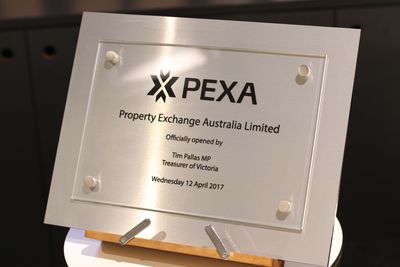 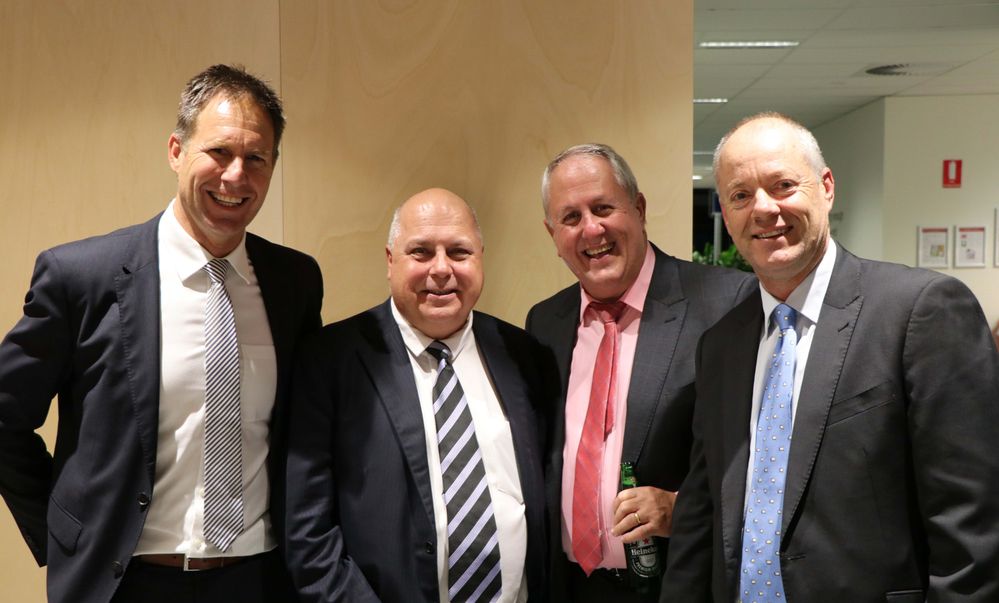 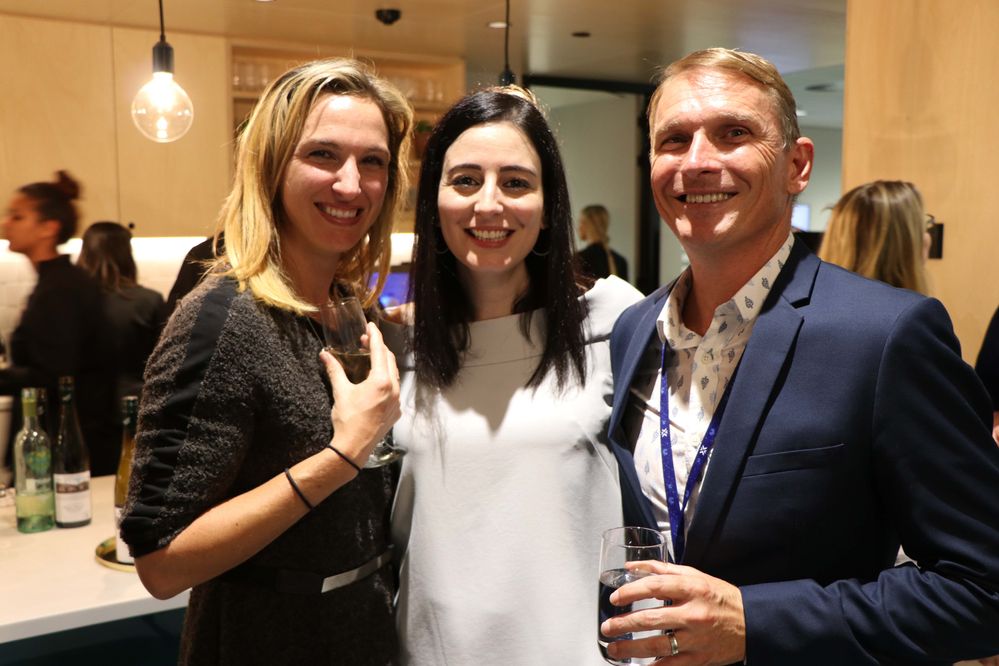 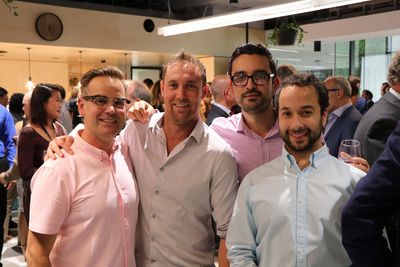 Re: Opening of the PEXAPLEX